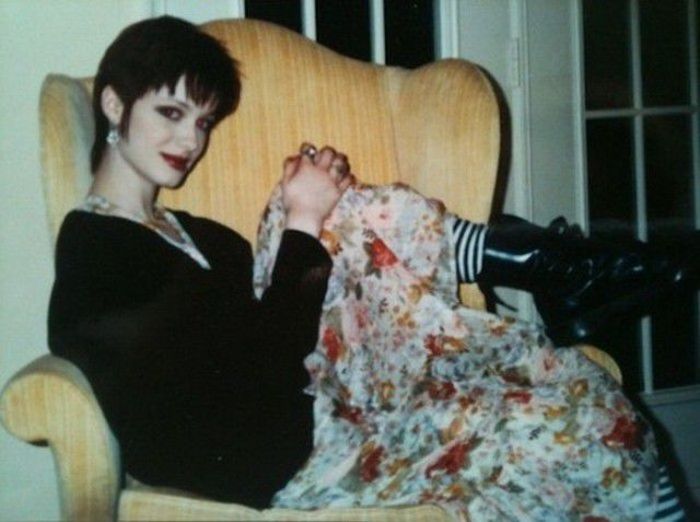 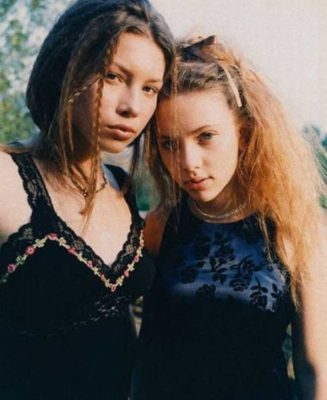 Brad Pitt (far left) and Jason Priestley (second from right) hanging out with friends in their shared apartments before being famous, in 1987. 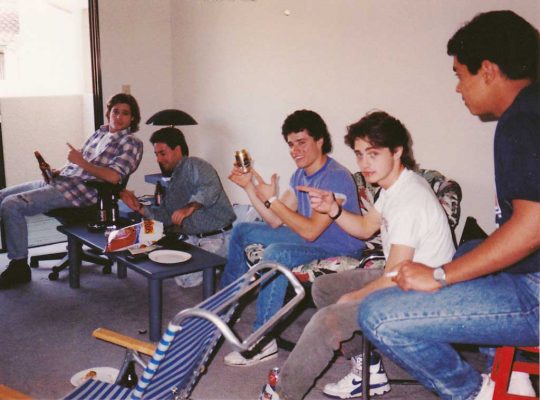 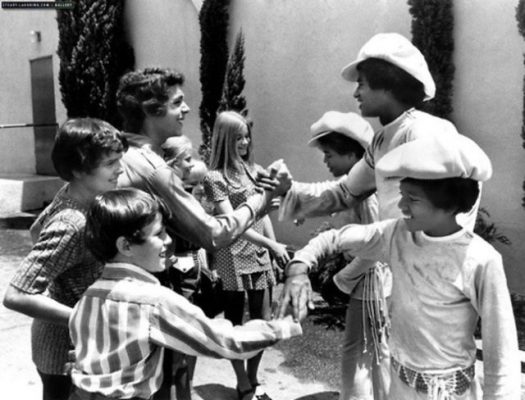 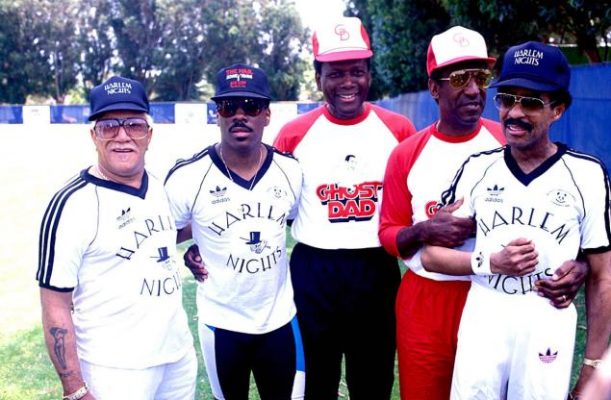 Robin Williams and Christopher Reeve hanging out in the late 70s. They were lifelong friends and roomed together at Juilliard.

Christina Hendricks looking nothing like she does now as a teenager in the early 90s. 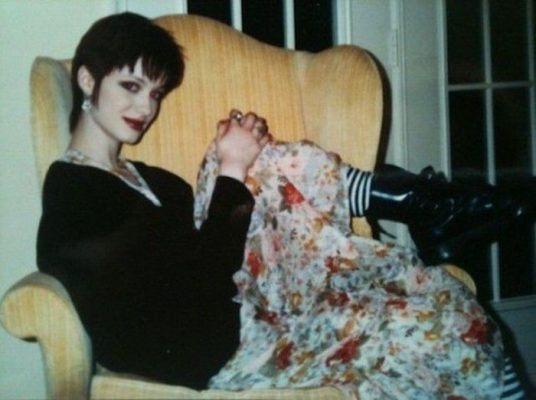 Muhammad Ali riding a small scooter in the 60s. 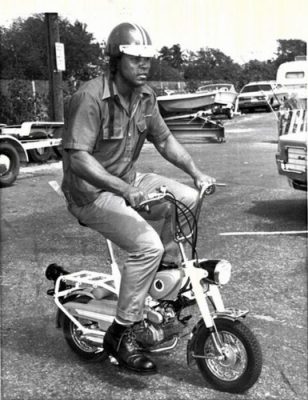 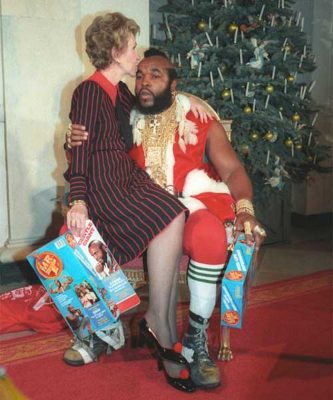 Michael Jackson has a drink with some female midgets sometime in the 80s. 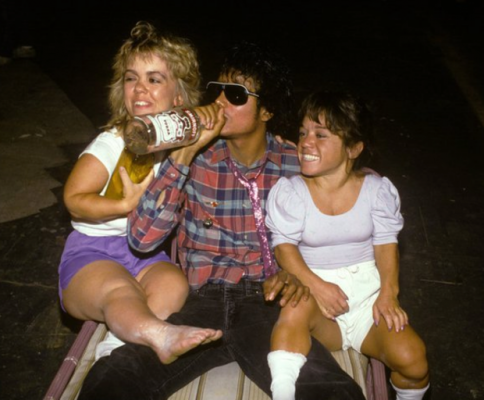 Tom Hanks has a friend of this poor drunk guy take a picture of him missing meeting the actor in 2012. 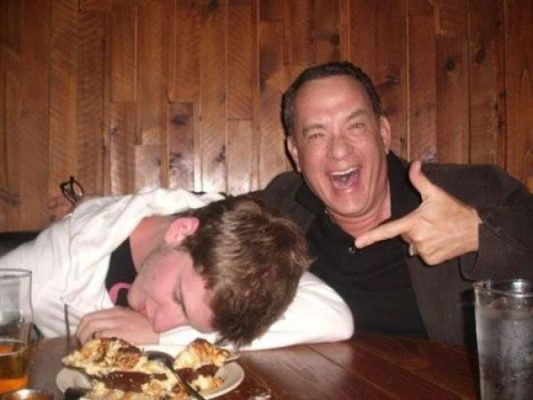 Billy Bob Thornton getting a kiss from his then wife Angelina Jolie in 2001. 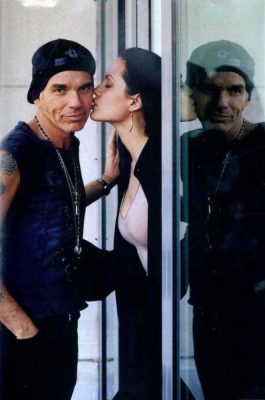