Experts suggest the design of the next handset will be markedly different to the current model, which sounds pretty exciting.

It may not have a home button, it could be super-thin, and apps might not destroy its battery life.

So what can we expect? 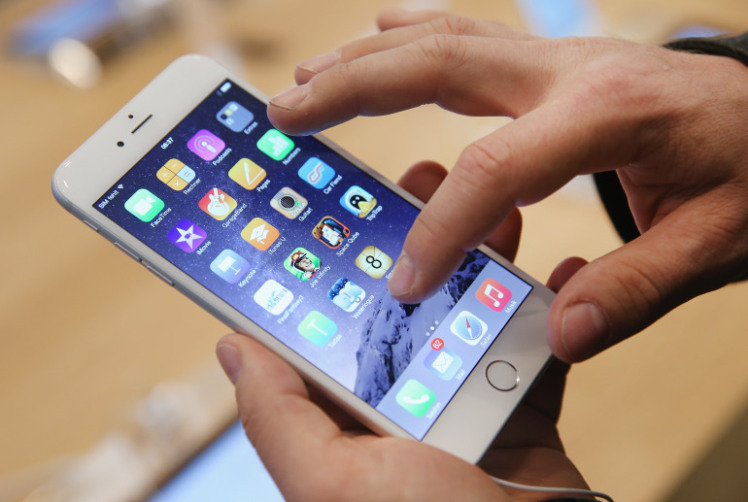 BERLIN, GERMANY – SEPTEMBER 19: A shopper ltries out the new Apple iPhone 6 at the Apple Store on the first day of sales of the new phone in Germany on September 19, 2014 in Berlin, Germany. Hundreds of people had waited in a line that went around the block through the night in order to be among the first people to buy the new smartphone, which comes in two versions: the Apple iPhone 6 and the somewhat larger Apple iPhone 6 Plus. (Photo by Sean Gallup/Getty Images)

MORE: There’s an iPhone 6S glitch that renders them useless

MORE: How to turn off the new iPhone feature that’s burning through your data allowance

‘As many have speculated,’ Gene Munster, an analyst with US investment bank Piper Jaffray, told clients, ‘the addition of 3D Touch may provide Apple with a way to eliminate the home button on the phone and use the additional space to make the screen bigger or make the device smaller.’

This would mean Apple would need to move the Touch ID sensor to elsewhere on the handset. 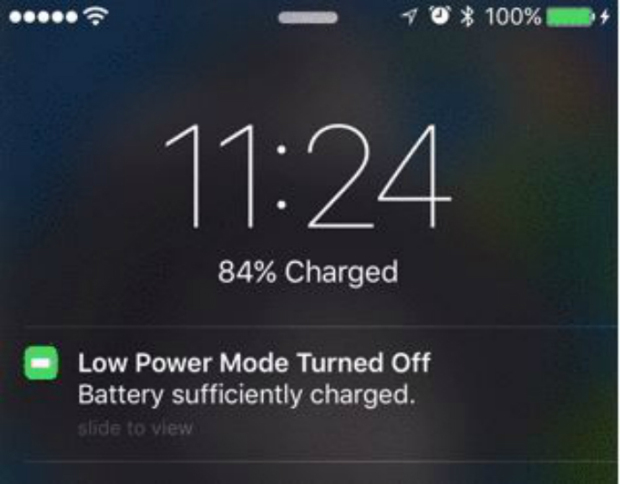 The introduction of Low Power Mode in the latest iOS has been a godsend for us, but Apple could be about to focus even more on battery life.

‘Looking at Macs over the past few years, Apple has doubled battery life for its Macbook line up (largely five hour battery to around 10 hours),’ Munster added.

‘We believe battery life is one of the biggest areas of potential improvement and one that might be most welcomed by customers.’

Another analyst Ming-Chi Kuo claims the iPhone 7 will be the firm’s thinnest handset to date. 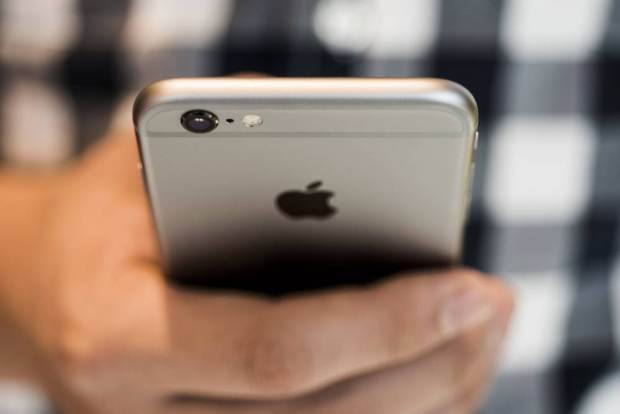 An Apple Inc. iPhone 6S smartphone is held for an arranged photograph in Hong Kong, China, on Friday, Sept. 25, 2015. The latest models, following last year’s hugely popular design overhaul that added bigger screens, may not match the success of previous releases, according to analysts. Photographer: Xaume Olleros/Bloomberg via Getty Images

But while it would be Apple’s thinnest handset, it wouldn’t be the slimmest in the world.

The thinnest phone available is the Vivo X5 Max, which runs with an Android OS and measures in at just 4.75mm.

Samsung also has a super-thin phone, the Galaxy A8, which is only 5.9mm.