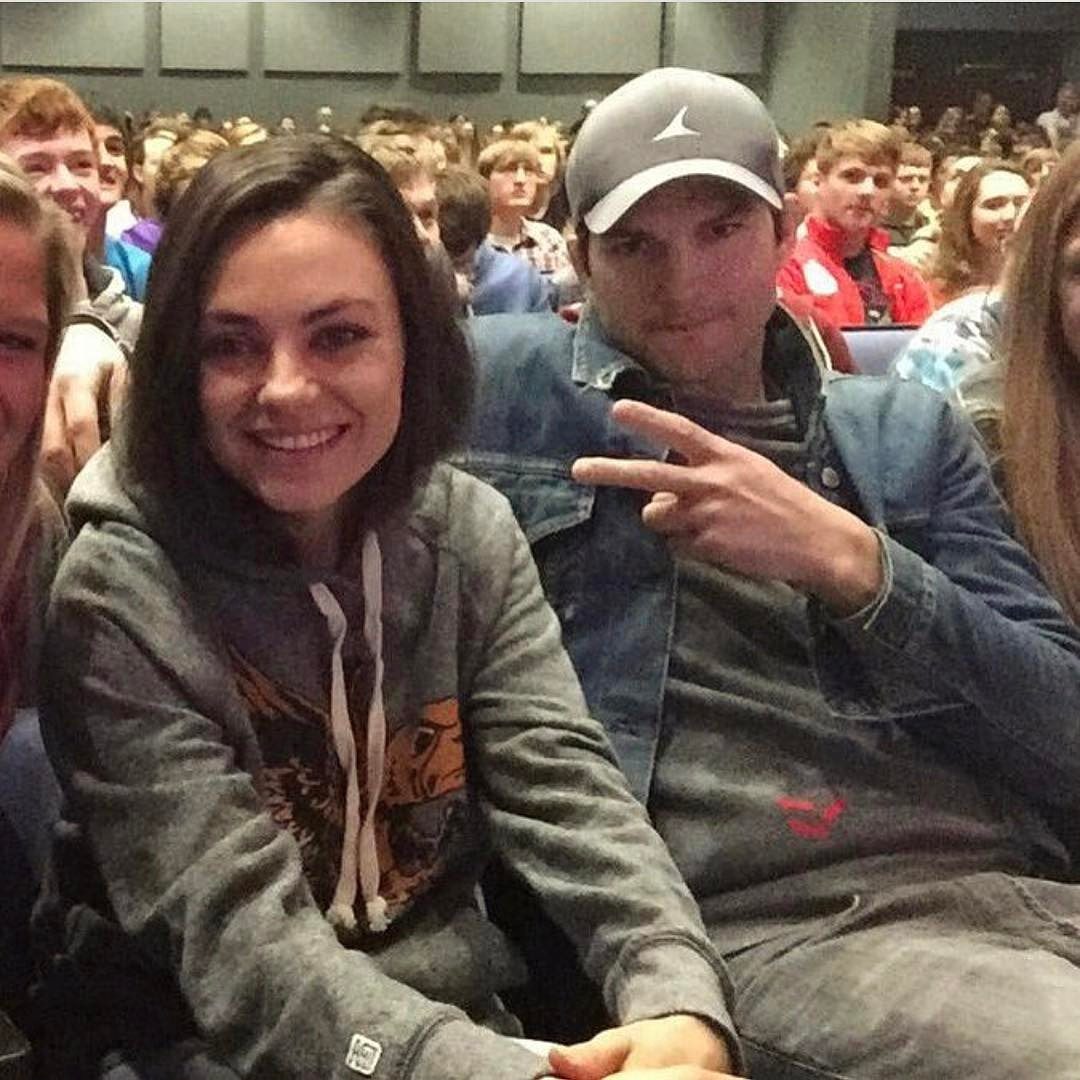 Ashton Kutcher is good at so many things, and it’s clear that Mila Kunis would agree he’s a great husband. The actor paid a humble and heartfelt tribute to his family when accepting the award in Iowa this past Saturday, the 8th of April. 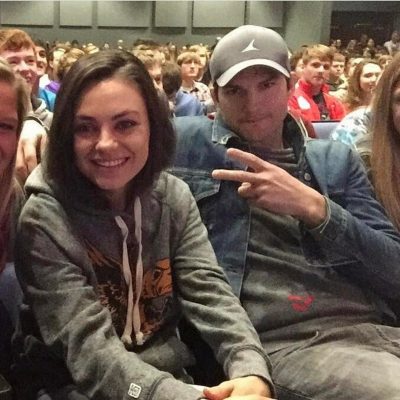 It was an emotional acceptance of the Robert D. Ray Pillar of Character Award, which is given out annually to “individuals who demonstrate good character as a role model.”

The 39-year-old actor kicked off the 16-minute speech with a joke or two. He joked about being the first person to receive the award “who had a deferred judgment for a felony burglary for trying to break into his high school” at age 18, got “pulled over by a state trooper while tripping on mushrooms,” and had his “name splashed across every gossip magazine as an adulterer, like, five years ago.”

He went into more serious territory with his speech going on to say; “Character hides and it comes out when you get smacked in the mouth.” Kutcher referred to twin brother, Michael who not only had a heart transplant when he was kid but also has Cerebral Palsy; “It comes out when you’re walking your brother home from school and some kid hits you in the back of the head because he wants to fight with your brother and you say ‘no’ … That’s when character comes out.”

“It’s not whether you win or lose, it’s how you learn from the mistakes that you make and how you perceive the world that’s coming at you,” he added. “Because life doesn’t happen to you, it happens for you. Every single time. And as long as you have love and kindness and optimism and a pursuit of something greater in your heart, you’re the lucky one. So this award is for you. It is for my family, it’s for all four of my parents, it’s for my wife, who kicks my ass on the character every day.”

Kutcher spoke about his wife of two years, and their two children 2-year-old daughter Wyatt, and 4-month-old son Dimitri saying; “I’m telling you, this morning, I woke up and she kicked my ass on character. I thought I was awesome because I got up early and helped with the kids before she woke up and I let her sleep a little bit and then she’s like, ‘Well, now you’re gonna act tired? I do it every day.’ But it was a character moment, right? Because she’s right!”

Kutcher has stated that kids have been one of his greatest lessons in character in his life. “When I had these kids, my wife and I had these kids and we got to share that amazing, amazing, amazing honor, my first response was, I wanted to call my parents and say, ‘I’m sorry, because I never knew how much you loved me,’” he said.

The actor even made a mention of his now divorced parents before referencing his own divorce back in 2013, “I had the great fortune of getting a divorce because I felt the impact of it and I felt how much loss is in there and how much love is in there and that it’s not neat or clean or messy,” he said. “And I understood, finally, my parents’ divorce in a whole different way.”