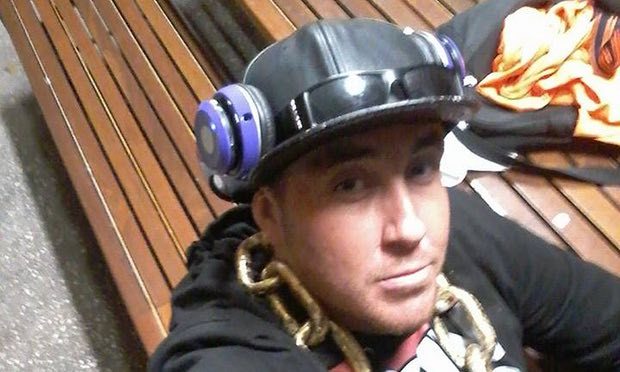 Having a meal at a restaurant, normally an expensive one, and then running out without paying the bill is a fairly common practice. Ask any waiter and they will all have a story or two to tell you. 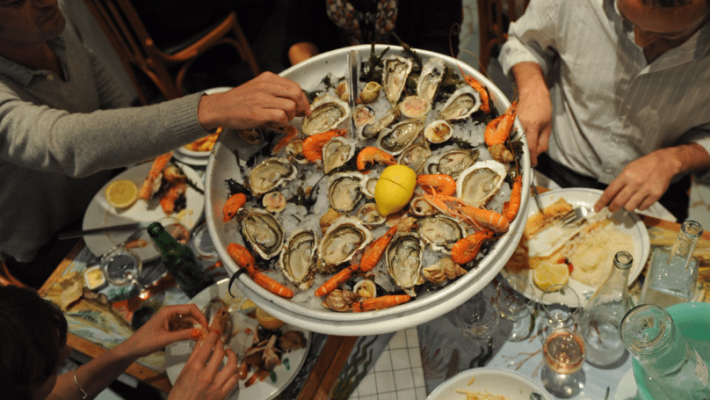 It is normally a childish prank done by youngsters for a bit of fun. This fun is often at the expense of the waiter or waitress as they often get landed with the bill. You don’t often hear of a celebrity, or wanna be celebrity doing it, especially is such a bizarre manner. 2Pec, the yet to be famous rapper who was born Terry Peck, decided to ditch a restaurant bill recently. It did not go well.

He demolished a meal consisting of not one but two lobsters, 21 vodka oyster shots and a baby octopus at Omeros Brothers, a restaurant on Australia’s Gold Coast recently. His bill came to a grand total of £375 ($621 AUD).  According to reports, 33-year-old 2Pec finished off his beer, wiped his mouth and promptly jumped into the ocean to make his getaway.

I am not sure if it was the oyster shots that gave him the courage, or is it stupidity, but he was swiftly apprehended by the police who hopped on their jet skis and quickly apprehended the hapless rapper. After being nabbed, he even had a fantastic story to tell. His explanation for his actions was that the only reason he jumped into the water was due to the fact that he had just heard that a friend of his was having a baby.

He could have just sent flowers. To add insult to injury, he had the audacity to claim that the lobster was somewhat overcooked and the restaurant should actually pay him. He soon appeared in court on two charges and Magistrate Joan White was horrified that he could consume that much food by himself. No wonder he could not swim very fast. Perhaps this is all just a really strange publicity stunt. Anyway, perhaps he can make a nice song about the incident.